Cardiorespiratory and gastrointestinal function below zero

This is a longitudinal project with the overall aim of increasing our knowledge about cardiorespiratory and gastrointestinal function and control in polar living fish species. I have worked both in the Arctic and Antarctic region comparing fish from different habitat to gain further understanding on how the cardiovascular and gastrointestinal system of some Antarctic fish species work at the extremely low and stable wa 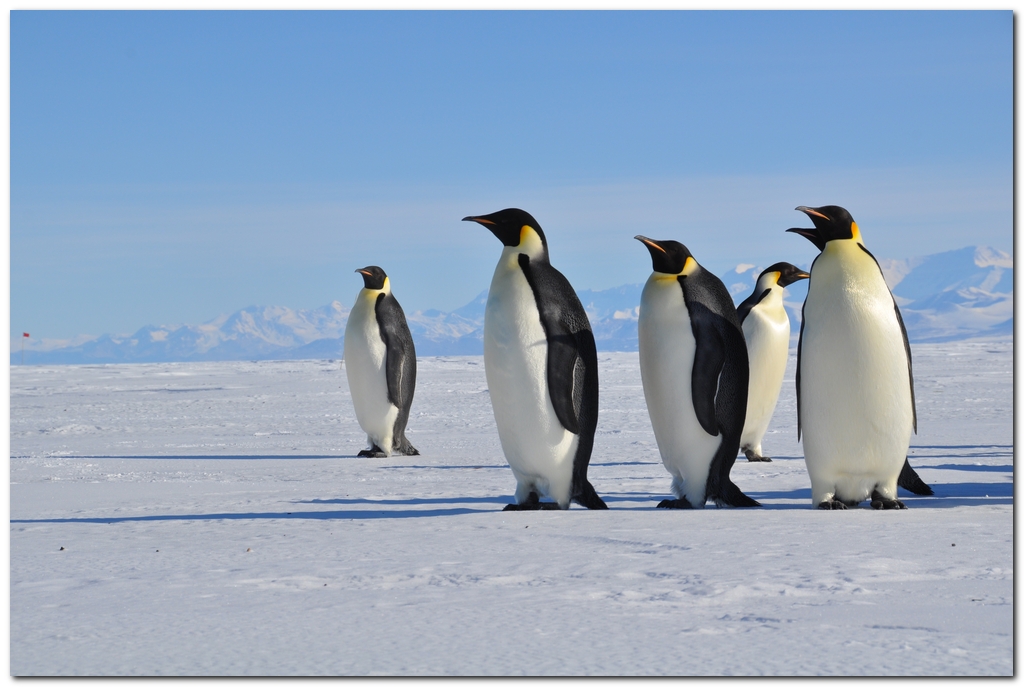 ter temperatures found in the McMurdo sound. The result s are compared to data from more temperate living fish species to look for both differences and similarities in function and control.
The polar regions differ in many ways. The McMurdo sound in Antarctic have a very stable and low water temperature throughout the year and the Antarctic endemic fish fauna have been genetically isolated for a over 10 million years. In contrast, the Arctic region do not show the same stable water temperature over the year and there are no barriers for fish migration in and out of the area. The Arctic also shows the most rapid change in ground air temperature on the planet with a two to three time more rapid increase compared to the global average. This is called the arctic amplification but the underlying mechanisms are not yet fully understood. This air temperature increase is reflected in the water temperature and thus the animals living in the Arctic experience a more rapid change in their environment compered to the endemic fish fishes around the Antarctic continent. Both the differences and the similarities makes the polar areas very interesting study sites.

During the summer season 2011 we conducted both in vivo and in vitro studies on two fish species with different habitats. We will also take tissue sample with us back to Gothenburg for further analysis.

The in vivo studies was a continuation of our previous studies on the two Antarctic fish species, Borchs (Pagothenia borchgrevinki) and Bernachs (Trematomus bernachii) , we looked at the effects of feeding; how the gastrointestinal canal process the food, how this affect the electrical activity in the gastrointestinal muscles and how this is correlated to blood supply to the muscle. We will also make long term recordings of oxygen consumption after feeding to look at the correlation between the SDA (feed induced increase in metabolism) and the evacuation of the gastrointestinal canal.
The in vitro studies will look at the force development capacity and characteristics of the stomach musculature and various regions of the intestine and the heart. Concentration-response curves for various pharmaca and force velocity curves will be generated.
The histological studie will look at the presence of various potential regulatory neuropeptides and other neuroendocrine substances in the gastrointestinal canal.